Einstein’s ascent to worldwide celebrity was, in large part, not his own doing. The 1919 confirmation of the German Einstein’s theory of general relativity by British astronomers soon after the end of the First World War made him an emblem of how science could rise above nationalism and petty patriotism.  But in fact international science – and relativity with it – was nearly shattered by the war. It was only the dedicated efforts of pacifist scientists, chiefly A.S. Eddington, that pulled both Einstein and his theory from behind the trenches and onto the front pages of newspapers around the globe. 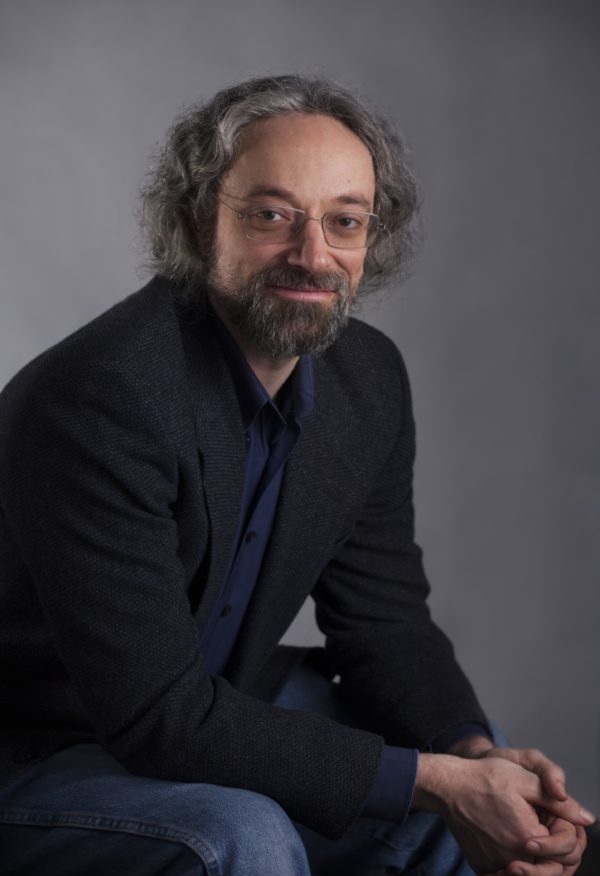 Matthew Stanley teaches and researches the history and philosophy of science. He holds degrees in astronomy, religion, physics, and the history of science and is interested in the connections between science and the wider culture. He is the author of Einstein’s War: How Relativity Triumphed Amid the Vicious Nationalism of World War I (Dutton, 2019), the story of how pacifism and friendship led to scientific revolution.  He has also written Practical Mystic: Religion, Science, and A. S. Eddington (Chicago 2007) and Huxley’s Church and Maxwell’s Demon (Chicago 2014), which explore the complex relationships between science and religion in history. His current project is a history of scientific predictions of the end of the world. Professor Stanley has also worked with a nationwide National Science Foundation-funded effort to use the humanities to improve science education in the college classroom, and was awarded the 2019 NYU Distinguished Teaching Award and the 2014-2015 Gallatin Dean’s Award for Excellence in Teaching.