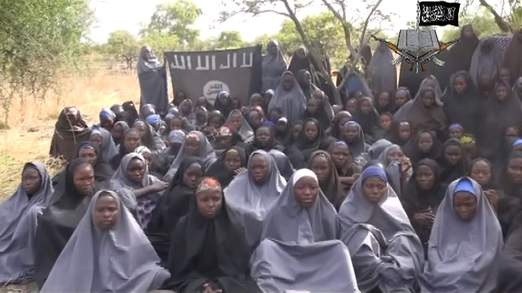 Hiribarren addresses the issue of presentism in historical writing in an African context. The region of Borno in Nigeria is well known for being the cradle of Boko Haram and many analysts have tried to understand the reasons behind the numerous terrorist attacks since 2009, the kidnapping of the Chibok girls in 2014, or the renewed jihad in West Africa. Writing the history of the northeastern corner of Nigeria remains difficult because of the security situation – of course – but also because of the pressure exerted by the current events on academic writing. Can we write the history of Borno beyond Boko Haram?’

Vincent Hiribarren is a Senior Lecturer in Modern African History at King’s College London and Co-founder of Africa4, a Libération blog. He received his MA from Sorbonne University and his PhD from University of Leeds. Dr. Hiribarren trained as a History and Geography teacher and taught in France, China, Guinea and England. From 2008 to 2012, he undertook a PhD on the history of Borno, Nigeria at the University of Leeds. His thesis was titled: “From a kingdom to a Nigerian state: the territory and boundaries of Borno 1810-2010”. From January to June 2013, he was a Leverhulme teaching fellow at the University of Leeds and joined the History Department at King’s College London in September 2013.