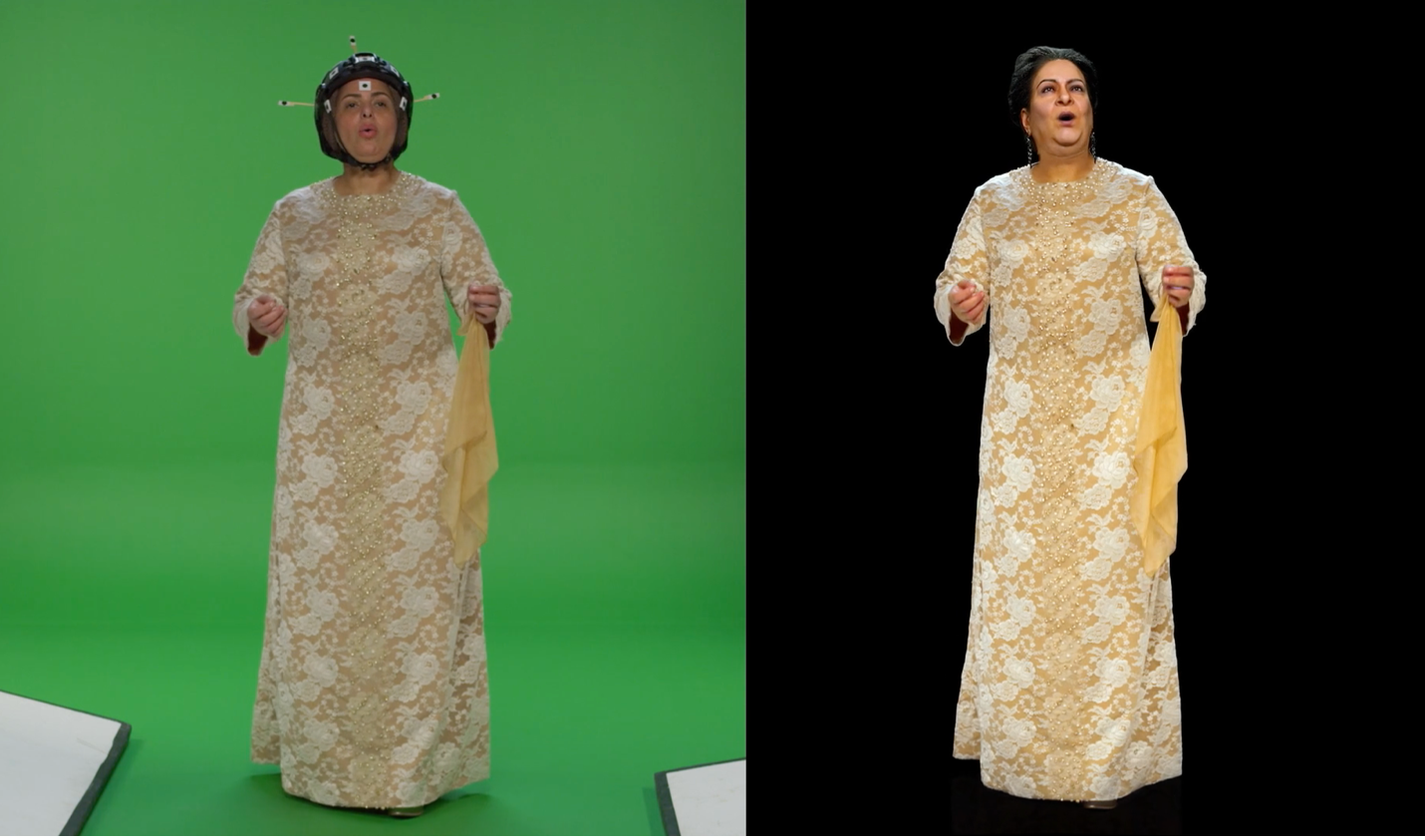 Posted at 11:45h in Fellows Blog by Admin

Image from the short video Umm Kulthum: The Making Of. New Dimension Productions.

The Star of the East Returns

In 2020, the legendary Egyptian singer Umm Kulthum returned to the stage almost 50 years after her death.

Emerging in a swirl of shimmering golden light, Umm Kulthum’s holographic specter took centerstage and began to sing, backed by an ensemble of live musicians.

Known by many monikers, including “the fourth pyramid,” the “voice of Egypt,” and the “star of the East,” Umm Kulthum is among the most famous singers of the twentieth century and remains a powerful cultural icon in Egypt and beyond.

Umm Kulthum is one of several superstars who have returned to the stage posthumously. From rap legend Tupac’s appearance at Coachella to opera diva Maria Callas’ revival performance, celebrity holograms are increasingly common. Futuristic and sci-fi-esque in their posthuman spectacle, musical holograms are also a powerful time machine to the past.

Technically speaking, musical “holograms” are not holograms at all. They are modern-day riffs on a 19th-century showman’s trick from Victorian England. Known as “Pepper’s Ghost,” this theatrical trick involves the projection of a transparent and seemingly three-dimensional reflection of an object using angled glass or foil.

This holographic trick might be a relatively recent phenomenon, but musical automatons are not.

In ninth-century Baghdad, a pair of brothers invented an automatic flute player. In the twelfth century, the famed inventor Ismail al-Jazari of Mesopotamia designed a boat with four automated musicians to entertain royal guests on a lake. 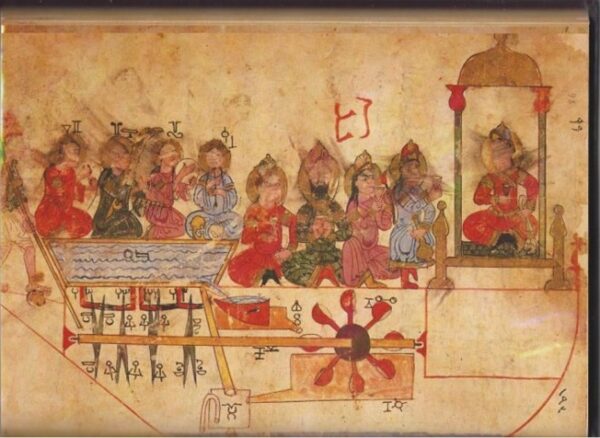 The Humanities and the Posthuman

Musical holograms inspire many questions for humanities scholars: How might we define “live” music? Is it possible to differentiate between the virtual and the actual? How and why do we experience human connection with posthuman beings?

The answers are as elusive as the holograms themselves.

Simple binaries such as “human vs. non-human,” “natural vs. artificial,” and “live vs. dead” collapse in the face of these musical holograms. Presenting a tech-mediated form of “liveness,” these holograms challenge us to explore the liminal territory between technē (art) and technik (technology).

This real-time interaction raises questions of authenticity, communication, and ethics. If these late superstars can be programmed to say or do anything, what are the ethical guidelines for digital puppeteers?

Preservation of Cultural Heritage in Egypt

Umm Kulthum’s posthumous performance as a hologram is part and parcel of Egypt’s premium on preserving cultural heritage.

The Egyptian Ministry of Culture states that the aim of the hologram concert was to “redirect attention to our arts heritage.” The Egyptian Opera House’s media advisor explained that Umm Kulthum was chosen for the hologram to encourage a return to “authenticity” (aṣṣāla) and Egyptian heritage (turāth).

Umm Kulthum is a potent symbolic of Egyptian history and heritage. Ethnomusicologist Virginia Danielson describes Umm Kulthum as belonging to “a bittersweet time gone by,” and her hologram manifests nostalgia for a bygone golden era in Egyptian history.

Umm Kulthum was noted for her ability to evoke strong emotional reactions among audience members in her performance of ṭarab. The term “ṭarab” refers to a secular genre of Arab music as well as the highly emotional state that this genre evokes among performers and audience members. Here is a clip of a 2022 performance of Umm Kulthum’s hologram singing in the classic ṭarab style. 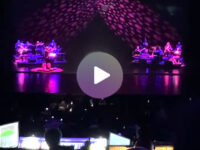 Noting its affective and interactive qualities, ethnomusicologist Ali Jihad Racy holds that ṭarab is dependent on “a direct emotional exchange between performers and listeners.” This raises the question: To what degree can audience members experience ṭarab at a performance of Umm Kulthum’s hologram?

It is often assumed that there is a disconnect between technology and human emotion. Despite the plethora of emoticons in our everyday communication, technology is often seen as unemotional and even a socially alienating force.

However, even a high-tech hologram may have the power to evoke the emotions and human connection that Umm Kulthum generated in her live performances. Her hologram has the potential not only to preserve and sustain Egypt’s prized cultural heritage (turāth) and sense of cultural authenticity (aṣṣāla), but also to cultivate an emotional response in audience members—emotions that may be linked to national or pan-Arab sentiment.

Timeless as a cultural icon, Umm Kulthum’s hologram exists in its own temporality. It is at once backward- and forward-looking. In this performance, past meets present. Cultural heritage meets digital futures.

Musical holograms of iconic singers allow us to experience the holographic afterlives of superstars. More than an entertaining spectacle, musical holograms are representative of cultural memory and shared humanity. These holograms link our pasts, posthuman present, and holographic futures.

Kira Weiss is an IHC Public Humanities Graduate Fellow and a Ph.D. student in Ethnomusicology with an emphasis in Global Studies. Focusing on the history of the cello in Arab music, her research brings together issues of cultural policy, nationalism, and securitization.