The Khrist Bhaktas of Banaras: Visions, Representations, and Dangerous Prognostications

Posted at 11:43h in IHC Research Focus Groups by Admin 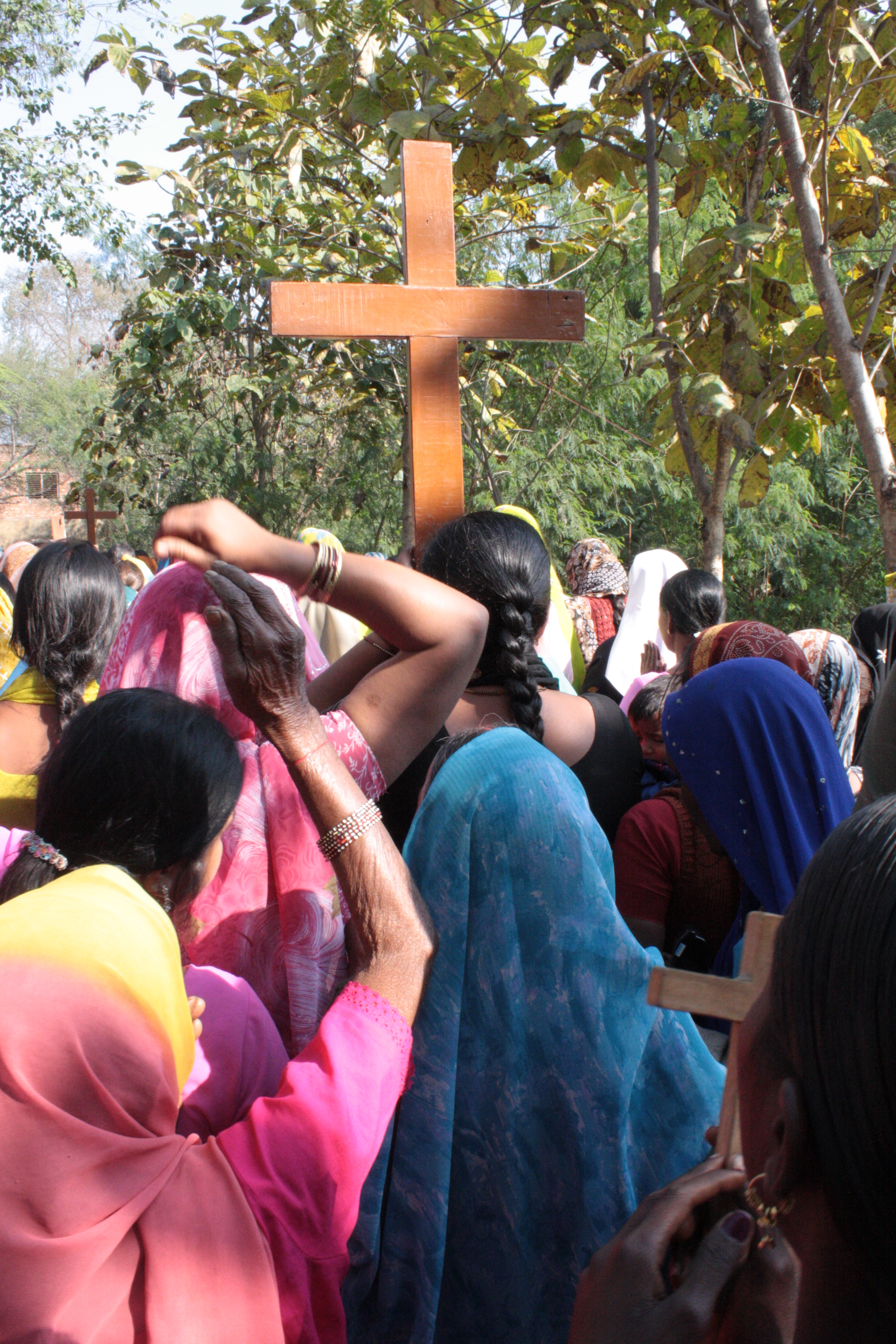 In the Banaras region of Uttar Pradesh, so-called Hindu “Other Backward Classes” and “Scheduled Castes” can be found worshiping Yesu (Jesus) and venerating the Virgin Mary and other saints in Catholic spaces. The developing story of this community of Khrist Bhaktas is complicated by the fact that for various reasons they are not being baptized, leaving them in a rather indeterminate religious space within the context of Dalit uplift, Hindutva, economic liberalization, and the growing popularity of charismatic Catholicism. Having painted a picture of this community and their ongoing negotiations of devotion, San Chirico offered prognostications about possible futures for this low caste movement. Their “in-between” existence offers clues regarding the shape of Christian traditions in North India in the forthcoming decades, but it also provides challenges to traditional Catholic theology and to reified religious categories.

Kerry San Chirico is a Ph.D. candidate in Religious Studies at the University of California, Santa Barbara. His lecture drew on his dissertation project, “Between Christian and Hindu: Khrist Bhaktas, Catholics, Hindus, and the Negotiation of Devotion in the Banaras Region,” which he will complete in June. This fall he will join the faculty at the University of Hawai’i, Mānoa, as an Assistant Professor in the Department of Religion.