Religion to Make a Nation: The Idea of the Bhakti Movement

26 Apr Religion to Make a Nation: The Idea of the Bhakti Movement

Posted at 10:10h in IHC Research Focus Groups by Admin 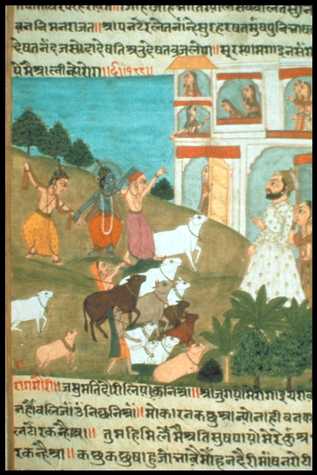 In this lecture Hawley provided a critical assessment of the “bhakti movement” trope as a bifocal, multilayered notion that draws on both indigenous Indian categories and Orientalist categories. He ascribed central importance to the Bhagavata Mahatmya, a seventeenth-century eulogistic text that extols the glories of the Bhagavata Purana, in providing a classical formulation of bhakti’s history that was invoked by modern exponents of Indian nationalism to provide a national narrative of bhakti that could provide religious legitimacy to their political projects.

John Stratton Hawley is Professor of Religion at Barnard College and Columbia University. He is an eminent scholar of South Asian religions and cultures who specializes in the devotional traditions of North India. His publications include At Play with Krishna; Krishna, the Butter Thief; Sur Das: Poet, Singer, Saint; and Three Bhakti Voices: Mirabai, Surdas, and Kabir in Their Time and Ours.