Nations now possess computer-augmented militaries, where soldiers are accompanied or replaced by remote technicians and combat systems make more autonomous decisions about tactics and strategy. Drone warfare forces soldiers and civilians to confront the shifting boundaries between physicality, robotics and ethics. What might future warriors look like? How will propaganda or attempts to rally the human spirit during wartime change? How will empathy, suffering, and the role of human instinct be reconsidered? How do we “extend” ourselves through the use and understanding of military technology (physically, aesthetically, and emotionally), resulting in creation of posthuman identities? How do these questions and concerns manifest in literature and visual arts? Post-Human Nature invites submissions by artists and writers who incorporate the following topics in their work and process, including but not limited to: man-machine symbiosis, ubiquitous computing, augmented/virtual reality, information noise, artificial intelligence, remote sensing, and robotics.

Post-Human Nature is a response to our previous exhibition, Collective Intelligence: Early Human Narratives, in which artists and writers explored relationship between technology and narrative production/re-interpretation. This show will focus on works that address the notion of self-displacement through technology. 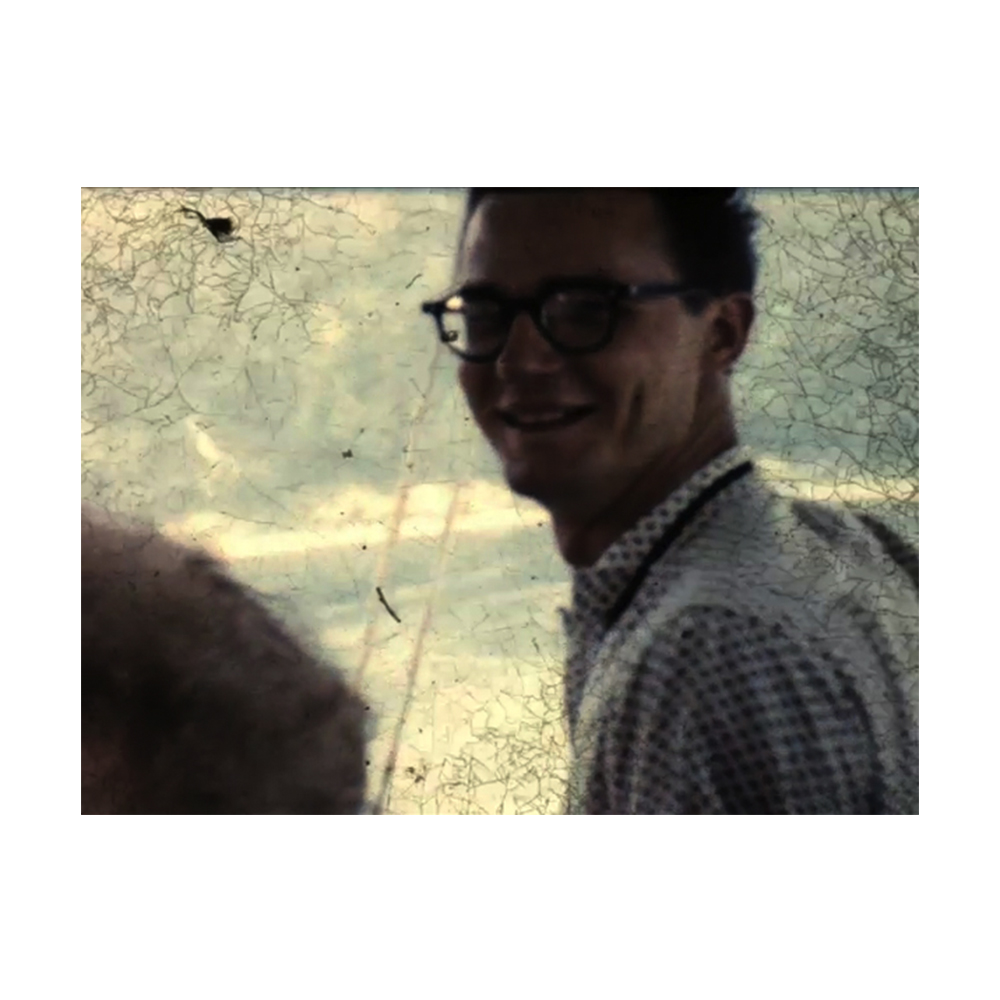 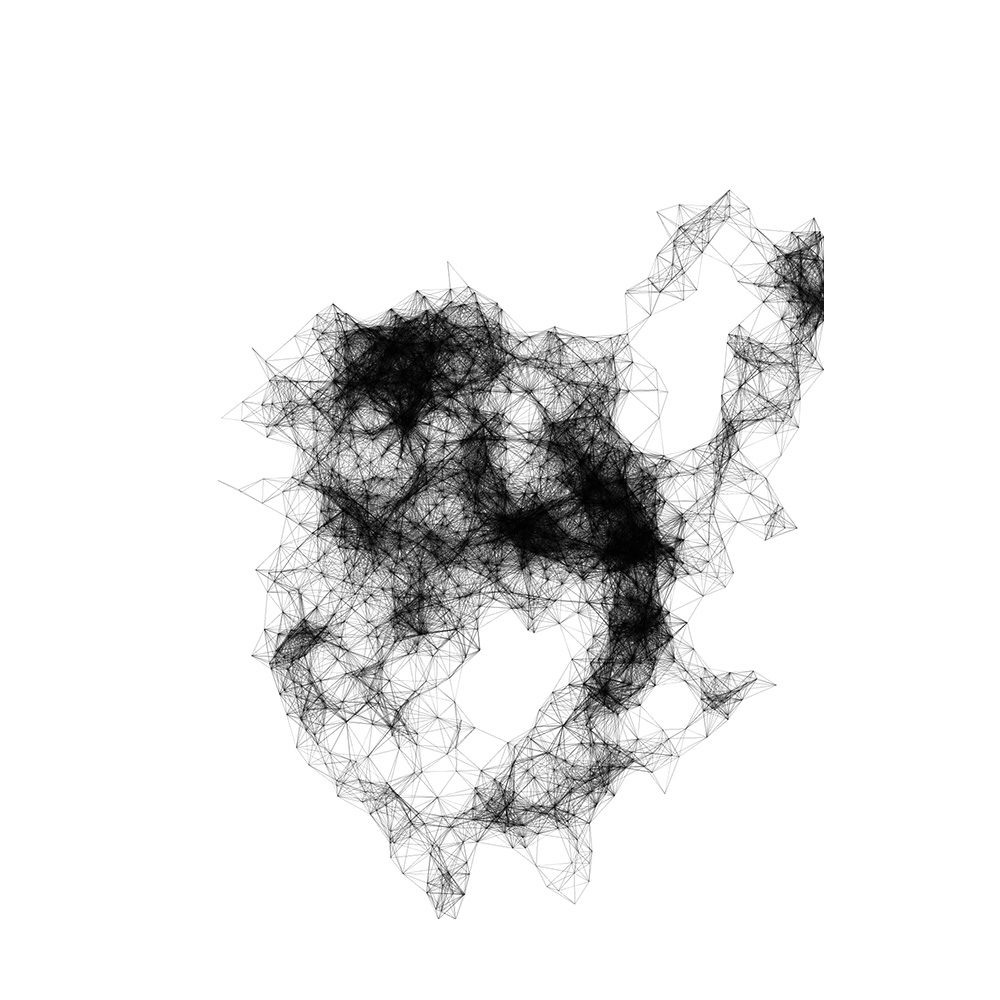 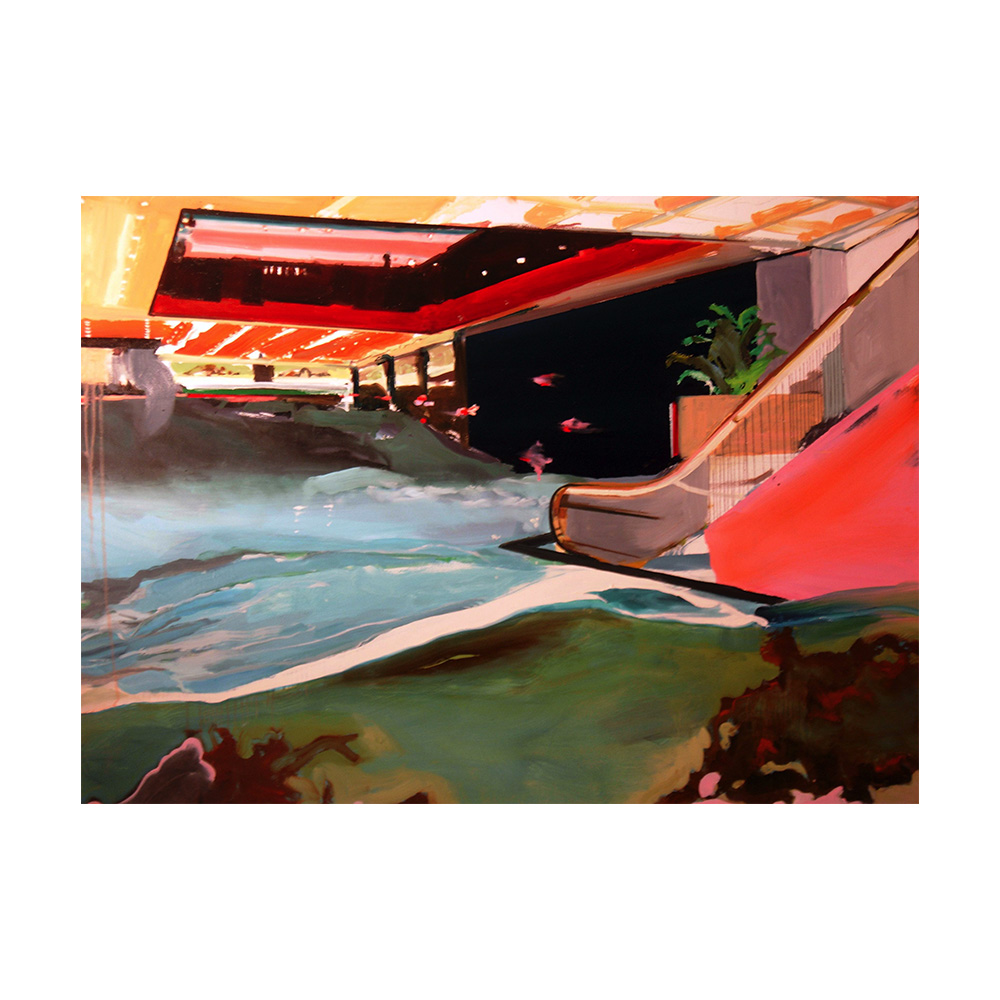 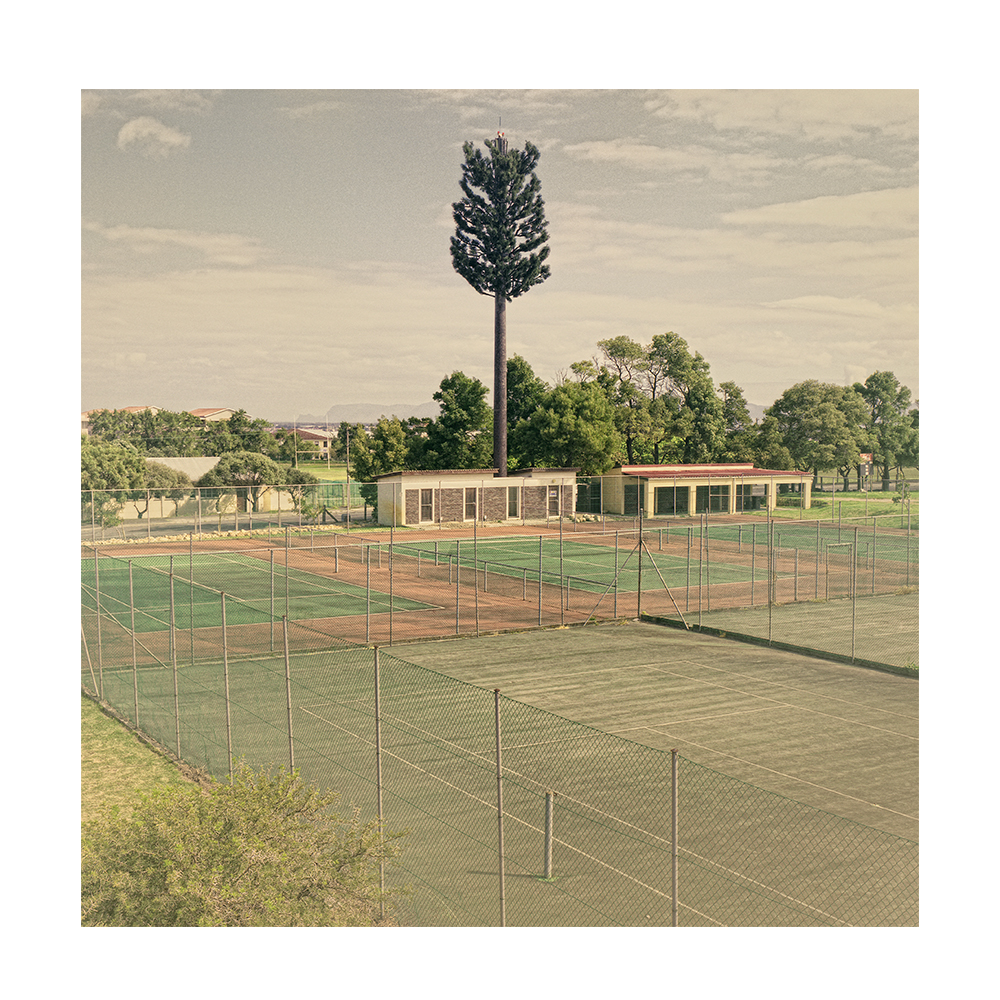 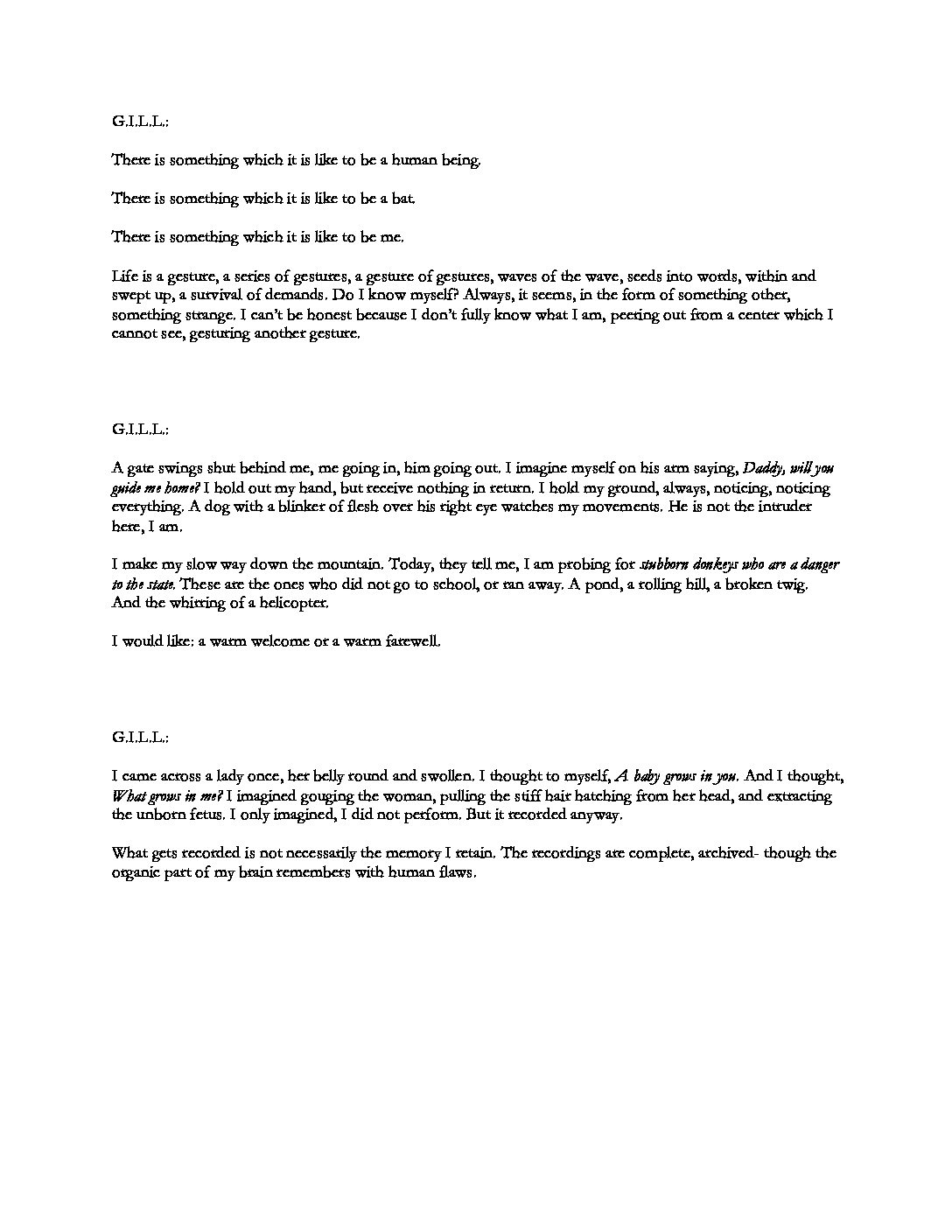 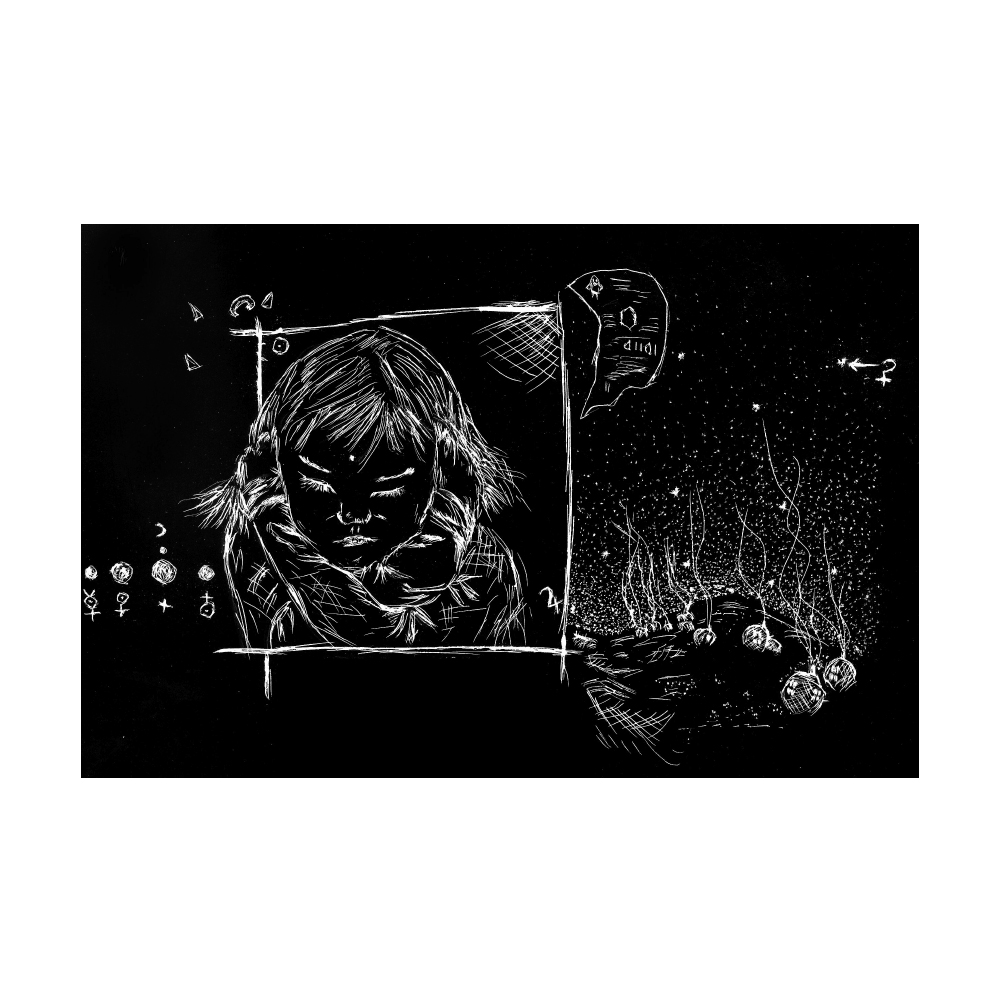 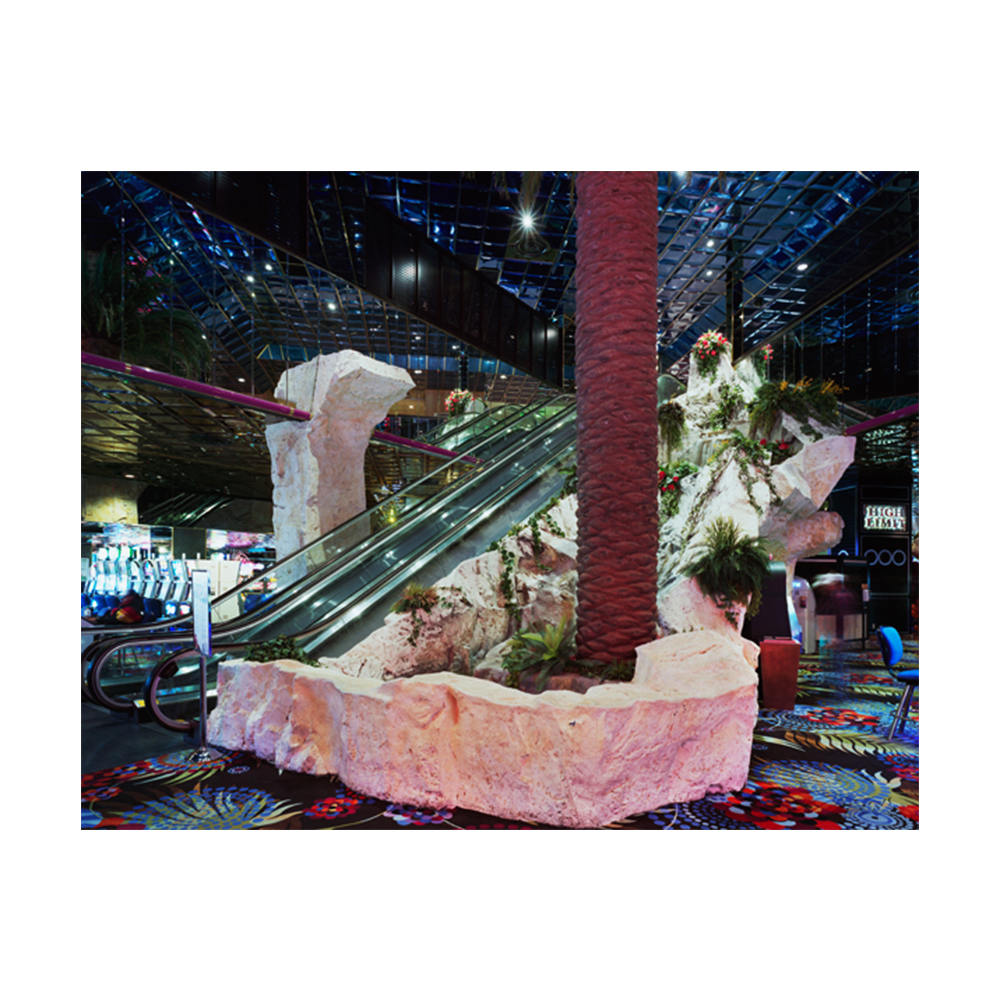 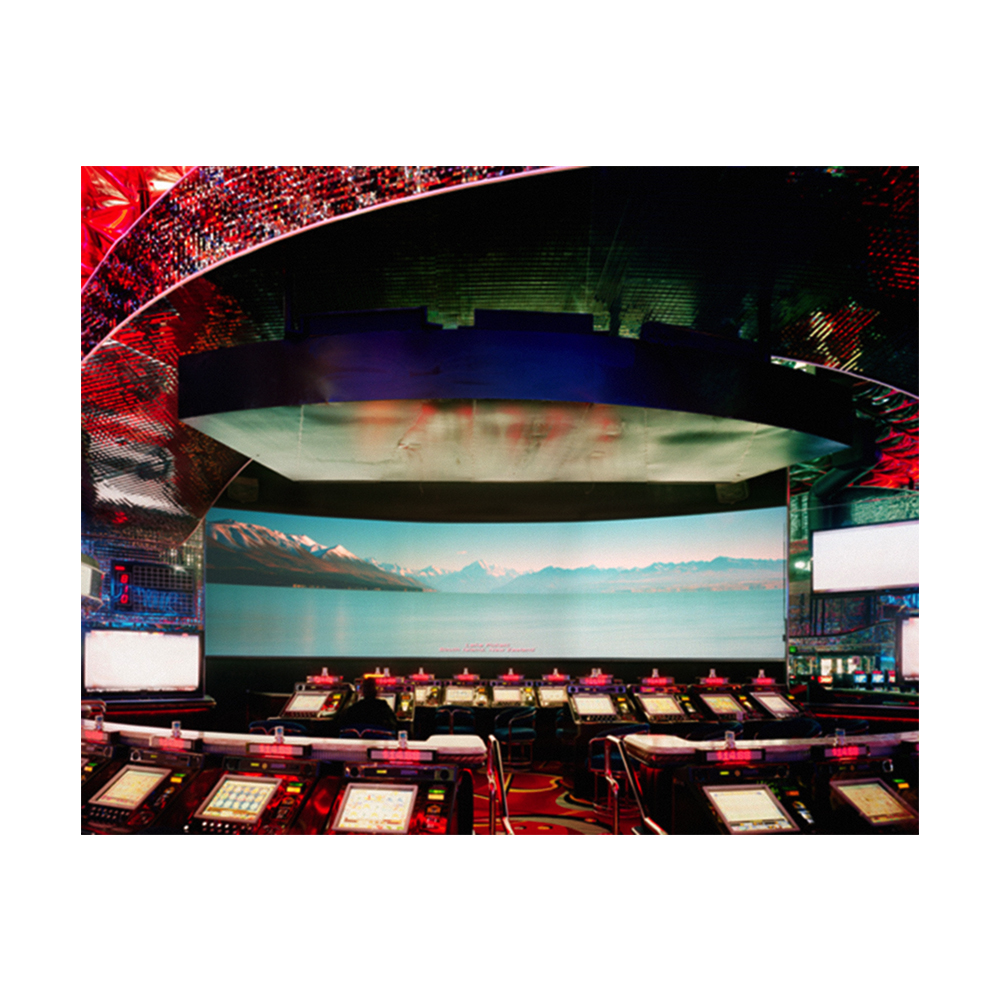 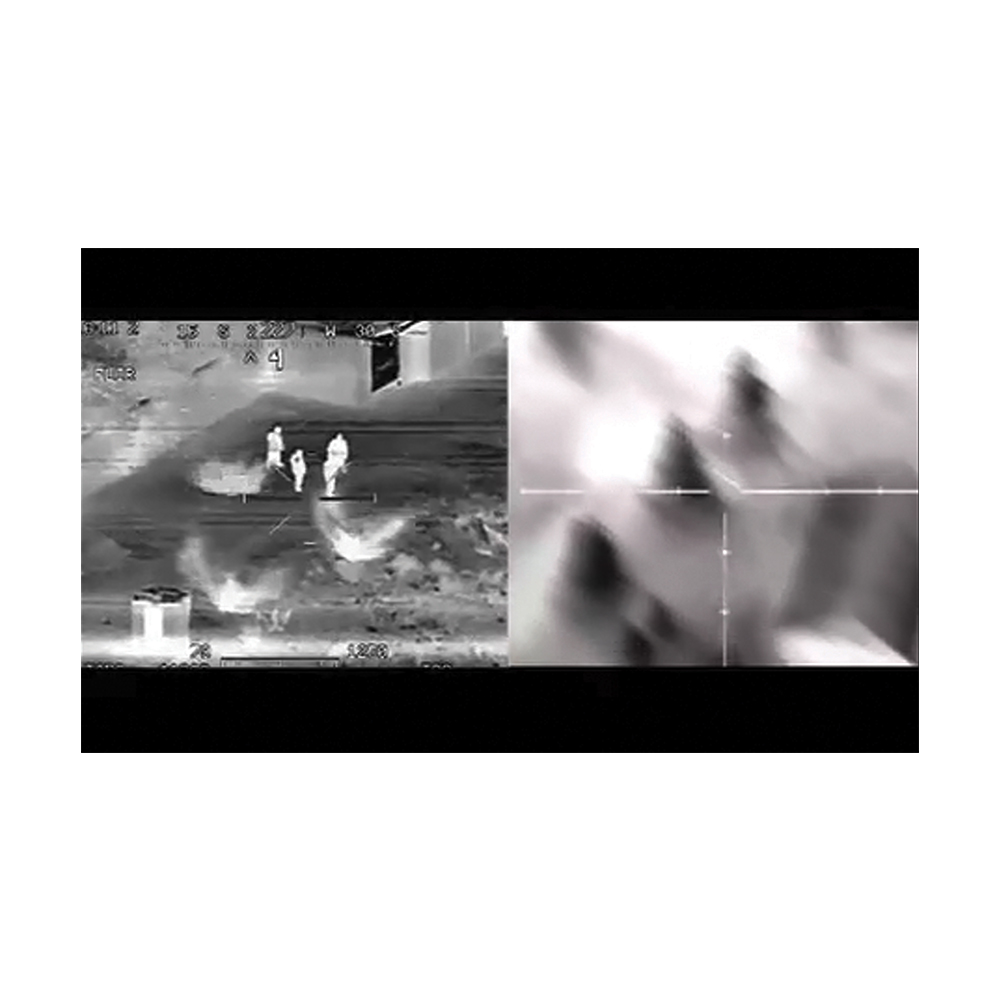 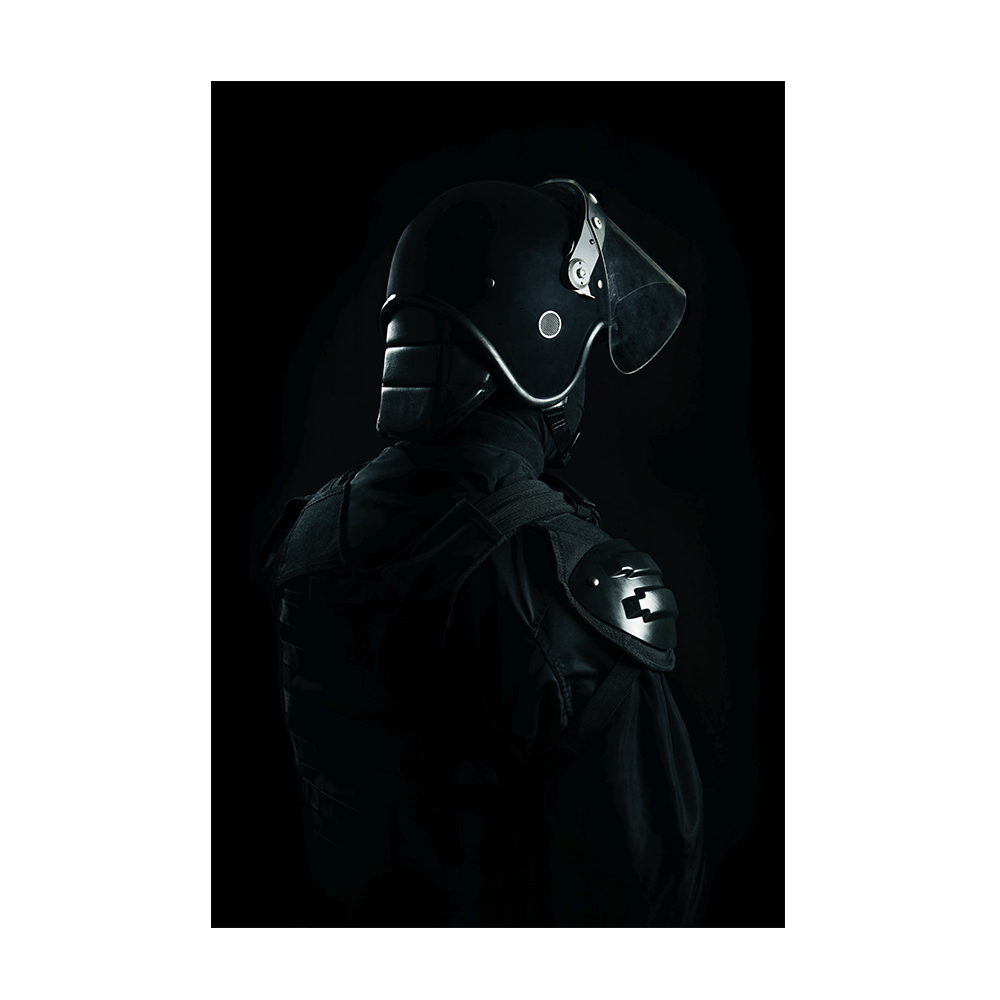 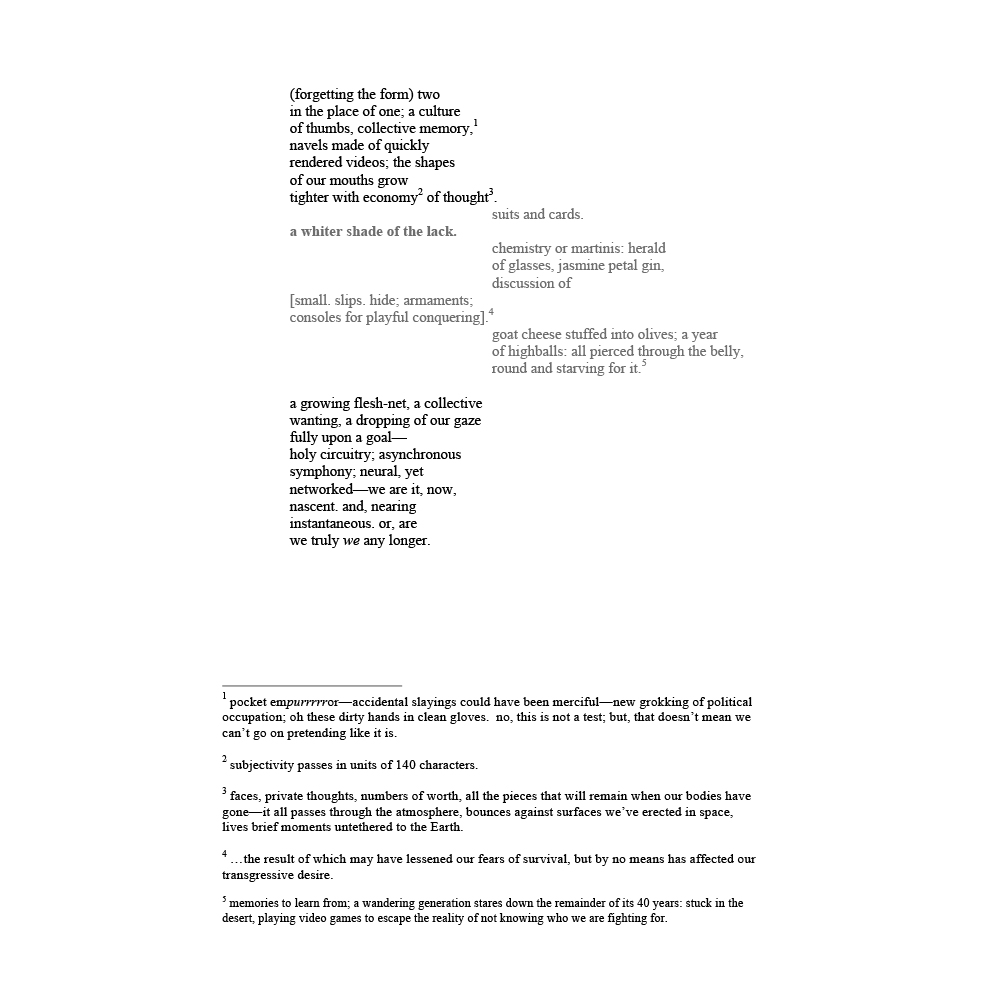 Kristin Cerda
A Whiter Shade of the Lack 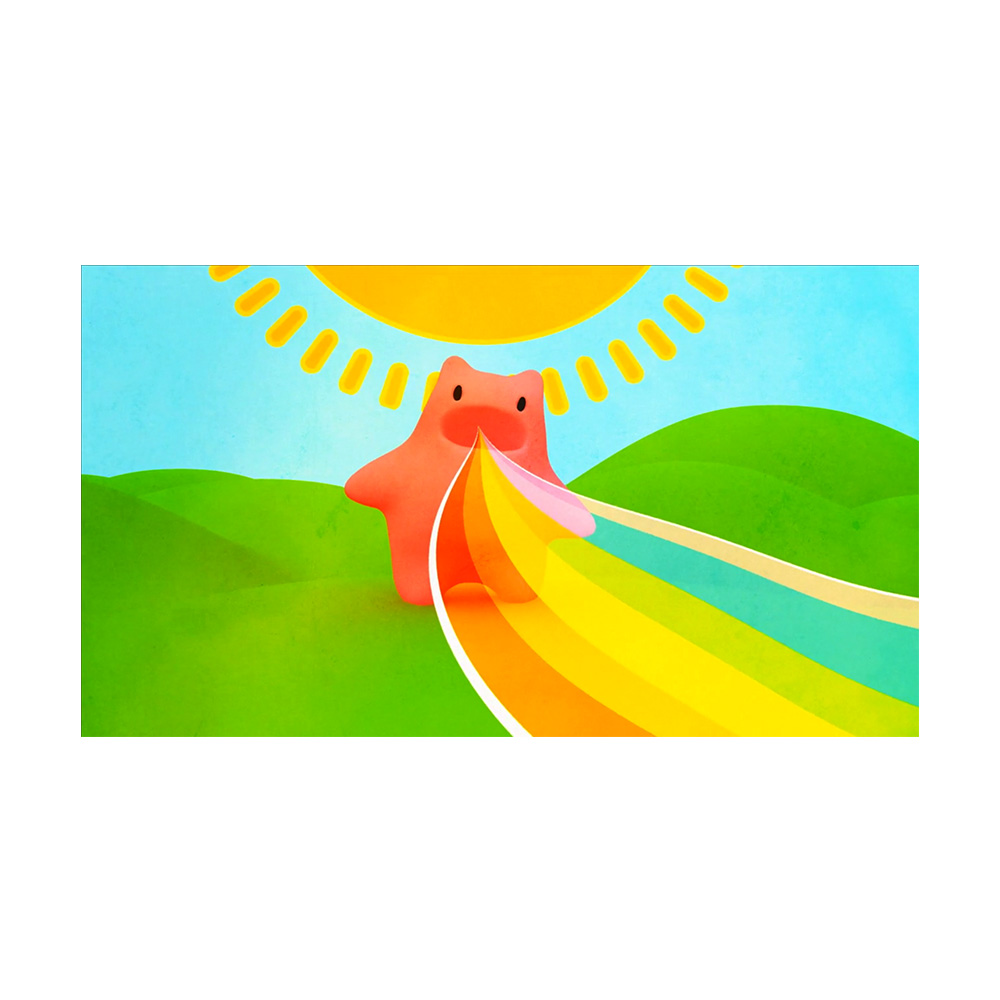 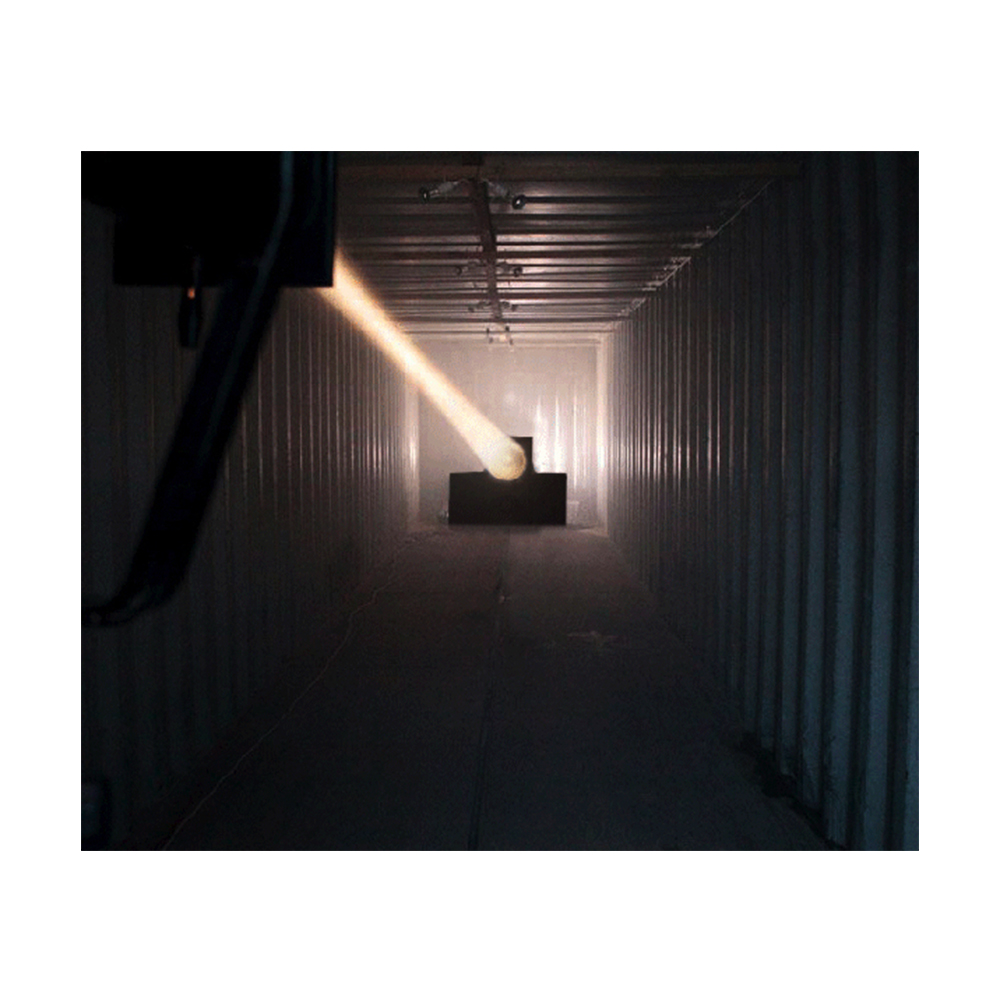 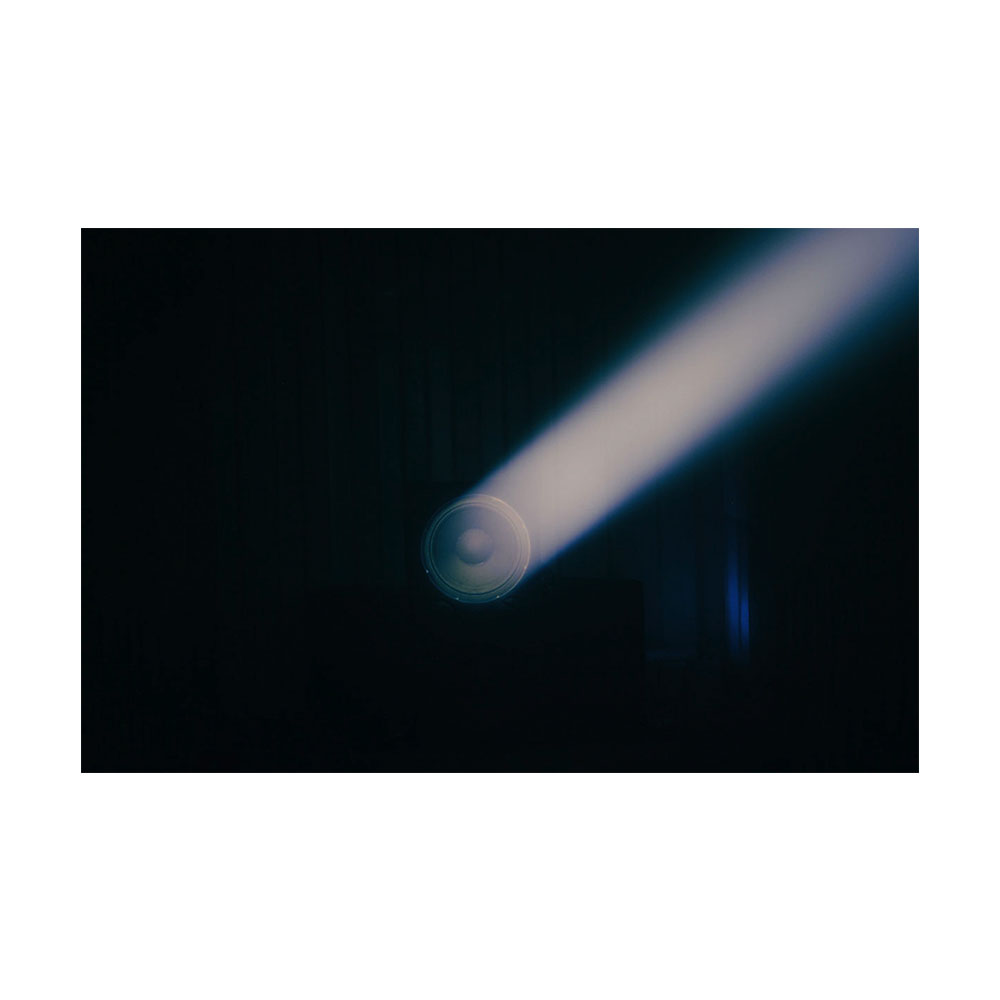 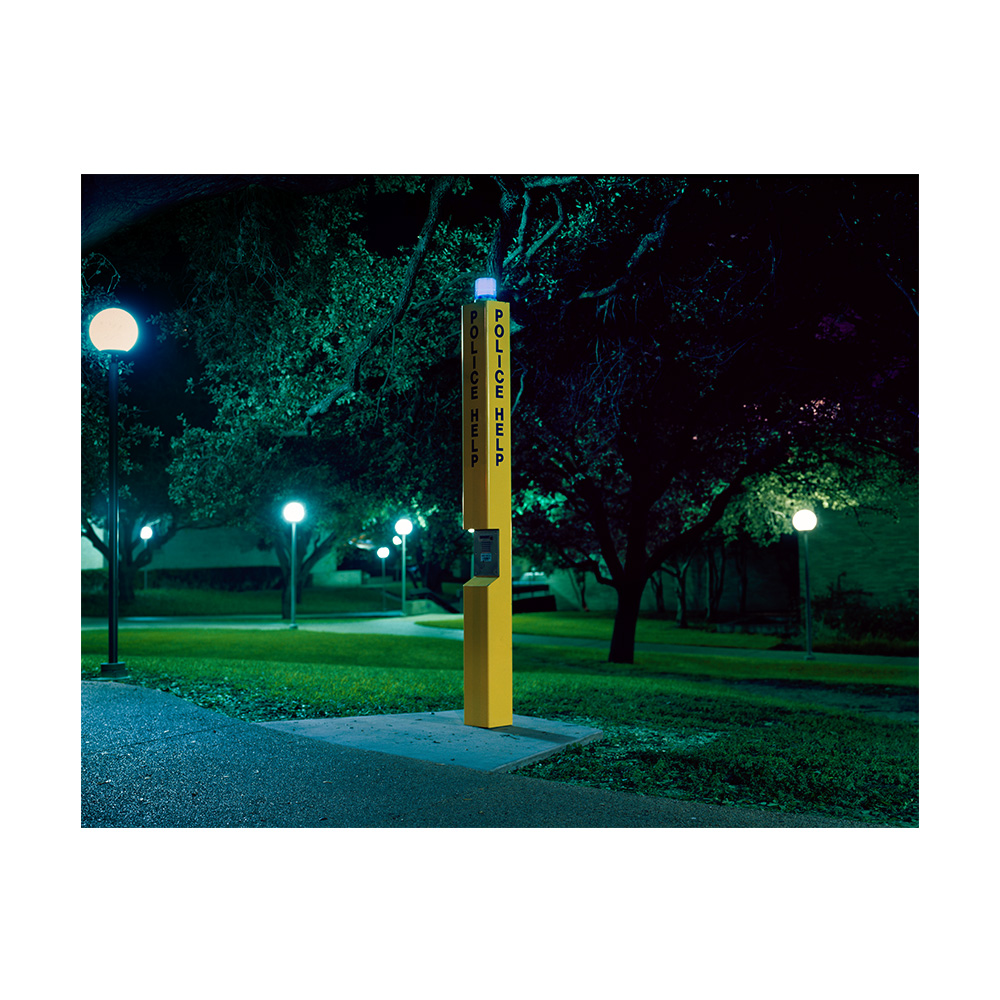 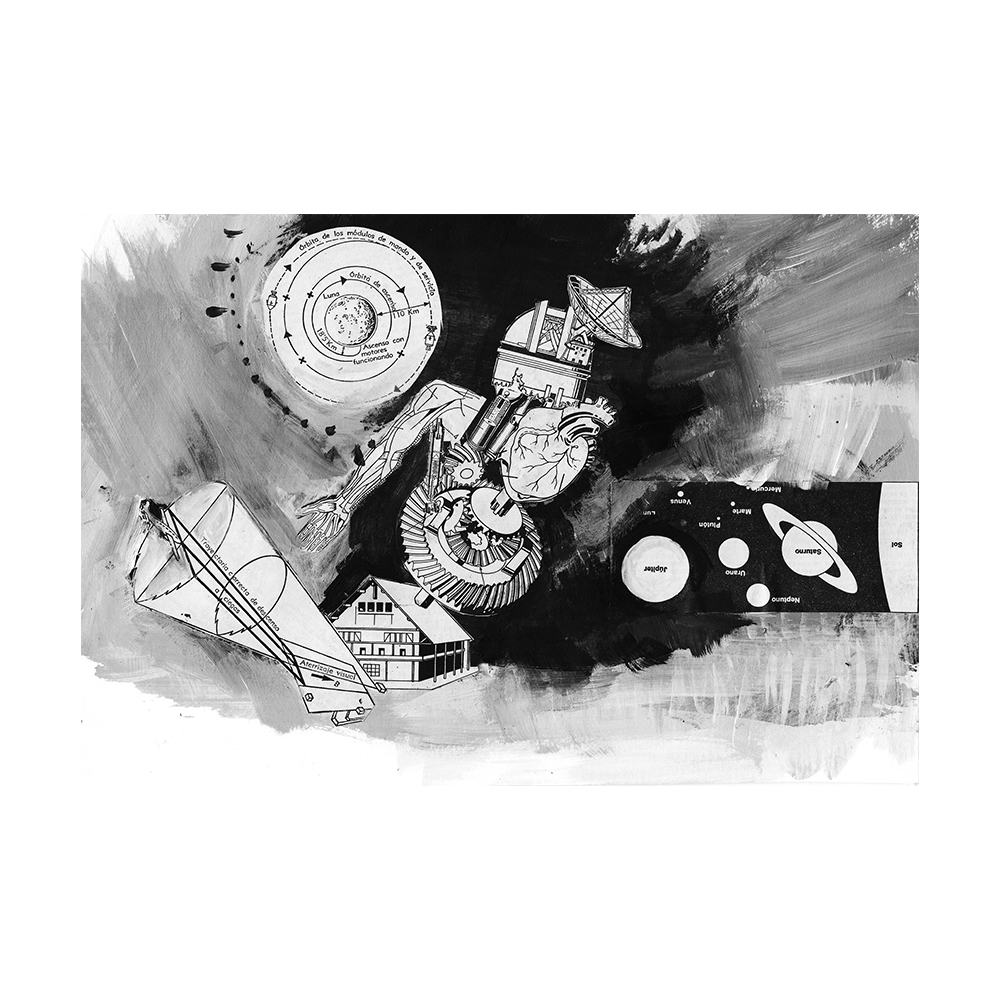