Posted at 13:08h in IHC Research Focus Groups by Admin 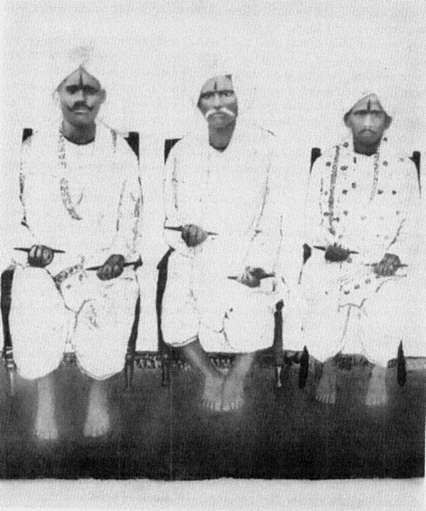 Biraha is a folk music genre of the Bhojpuri region of North India situated across eastern Uttar Pradesh and western Bihar. The genre, created in the early twentieth century, rose to prominence in the period from the 1940s to the 1960s and became the region’s most popular folk music, performed at annual temple festivals and at village weddings. Beginning around 1990 this all-male genre accepted its first women singers. The lecture, based on field research conducted in the 1970s, 1980s, and 2005, addressed the gender politics that have arisen as women have fashioned successful careers in this previously all-male performance tradition.

Scott Marcus is Associate Professor of Music at UCSB. His publications include Music in Egypt: Experiencing Music, Expressing Culture and a co-edited volume, The Garland Encyclopedia of World Music: The Middle East.