Posted at 13:29h in IHC Research Focus Groups by Admin 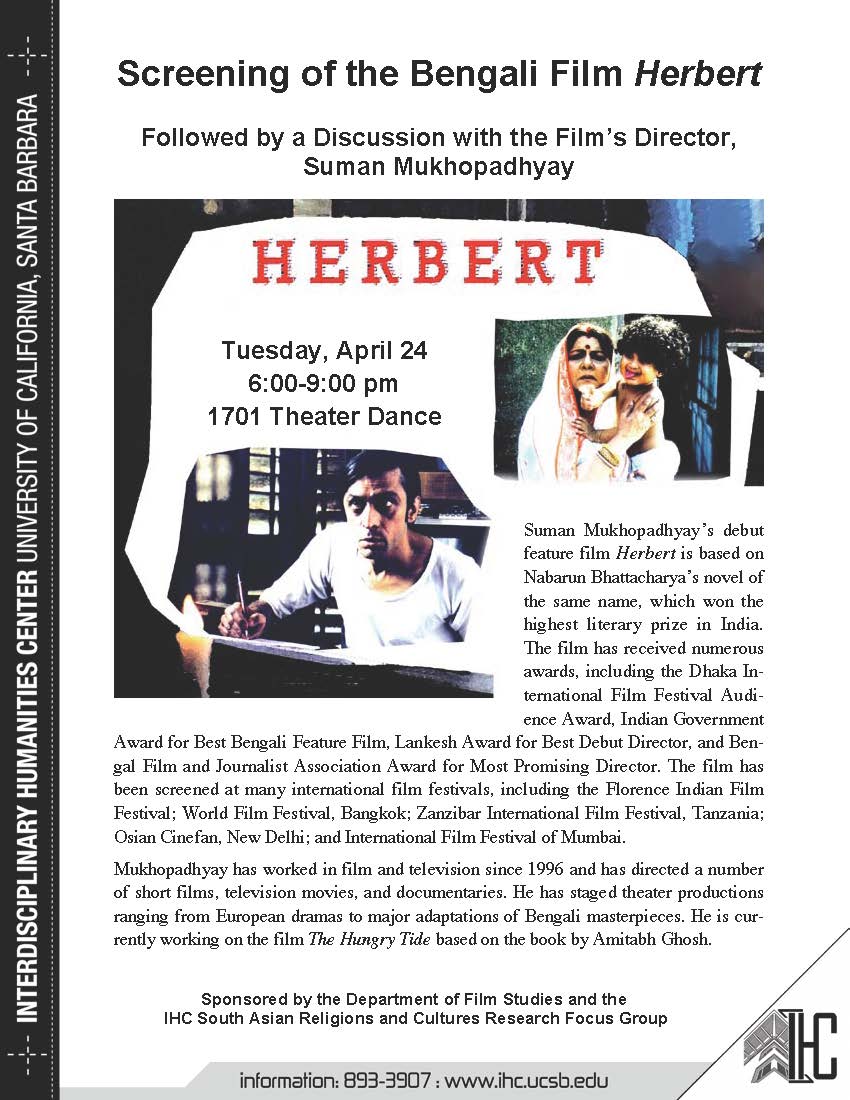 Suman Mukhopadhyay has worked in film and television since 1996 and has directed a number of short films, television movies, and documentaries. He has staged theater productions ranging from European dramas to major adaptations of Bengali masterpieces. He is currently working on the film The Hungry Tide based on the book by Amitabh Ghosh.