Fiction as Historical Archive? Reconfiguring Inquiry into India’s Colonial Past

Posted at 12:24h in IHC Research Focus Groups by Admin 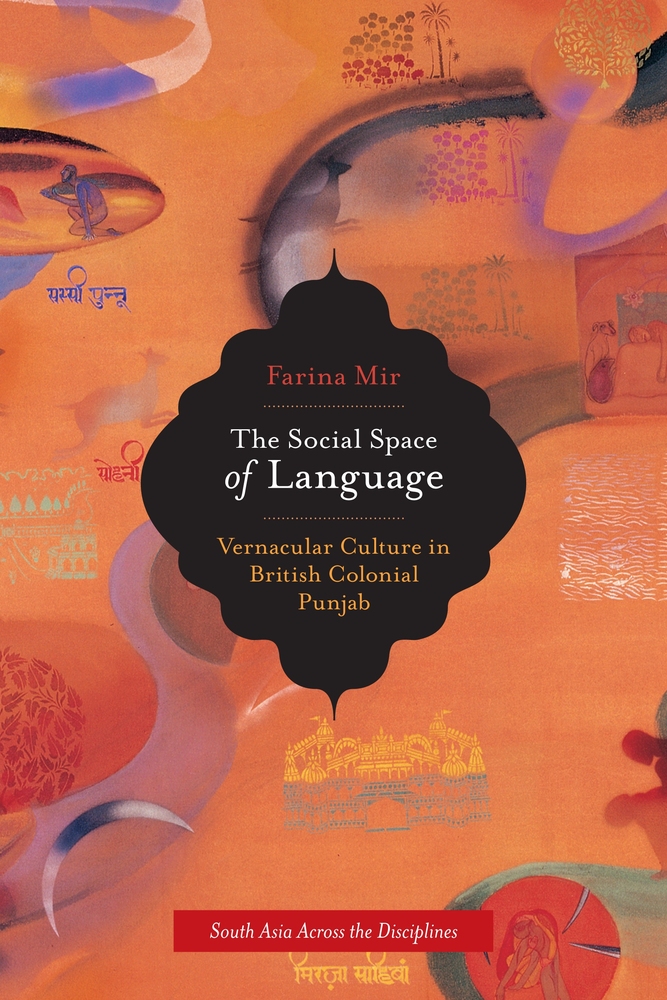 The lecture explored two themes: the relationship between literature and history, and the nature of gender relations in late colonial India. The lecture examined whether our understanding of gender relations in late colonial India changes if we shift from primarily using traditional archival sources—government documents, newspapers, or contemporary accounts, for example—to using popular literature as an historical archive. Focusing on Punjabi popular literature, the lecture argued that representations of gender in this literature stand in stark contrast to those that animate colonial Punjab’s historiography. These representations are an important aspect of colonial Punjabis’ historical imagination and thus must be incorporated into a historical understanding of Punjab’s colonial past. Doing so gives us a much richer picture of the contested terrain of gender relations in colonial Punjab and north India more generally.

Farina Mir is Assistant Professor of History at University of Michigan. Her research explores a range of issues in colonial and postcolonial South Asian studies, including the interrelationship between popular literature and historiography in colonial India; linguistic, cultural, and religious nationalisms; and the cultural history of the British empire.