Posted at 11:14h in Uncategorized by Admin 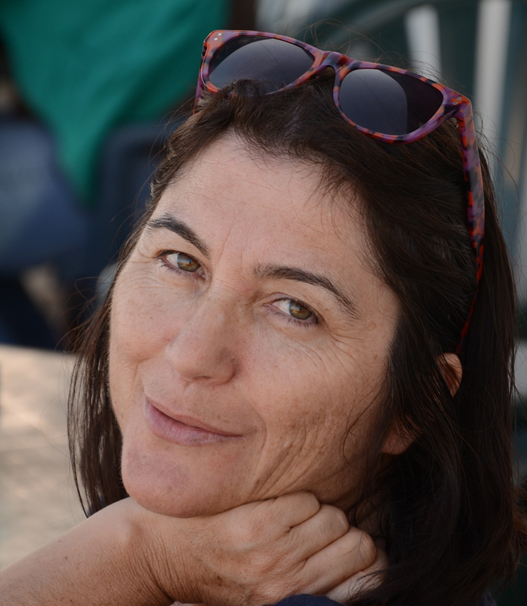 Ayla Bozkurt Applebaum is an ethnic Kabardian from Turkey. Kabardians are among the Circassian people which, although indigenous to the Northwest Caucasus, live primarily in exile in Turkey and the Middle East due to their expulsion by Czarist Russia in the mid 19th century.

Dr. Applebaum has close association with the Circassian community in Turkey, and has participated in the activities of KAF-FED, the largest Circassian organization in Turkey.

Her work has been supported by several grants. As a graduate student at UCSB, Dr. Applebaum was the Principal Investigator of an Individual Graduate Studentship from the Hans Rausing Endangered Languages Project, for “Documentation and Analysis of Kabardian as Spoken in Turkey.” Prior to the HRELP grant she was a graduate student researcher on NSF grant 0553771 to Prof. Mathew Gordon of UCSB. She is currently PI on a small grant from the Endangered Languages Fund to support documentation of Hatkoy, an endangered Circassian dialect.

Dr. Applebaum has produced seven publications and ten conference presentations documenting phonetics and phonology of Circassian languages as spoken in Turkey, other Diasporic communities and the Caucasian homeland. These include:

Applebaum, A. B and M. Gordon, (2013). “A comparative phonetic study of the Circassian languages,” Proc. of 37th Annual Meeting of the Berkeley Linguistics Society: Special Session on Languages of the Caucasus, pp. 3-17.

Proceedings of the International Congress of Phonetic Sciences, ICPhS XVI.

Applebaum, A. B and M. Gordon, (2007). “A Phonetic Comparison of Kabardian Spoken in the Caucasus and Diaspora,” Presented at Conference on the Languages of the Caucasus, Leipzig, Germany, December 2007.